God only knows how many unsung heroes there must have been on the Russian side during the cataclysm of the Second World War. 11,635 were honoured as Heroes of the Soviet Union, one of whom was Nadia Popova, a night-bomber pilot who died on 8 July 2013, aged 91.

Her story was nothing short of remarkable, and her obituary in The Economist goes some way to describing her extraordinary heroism and the extremes of self-sacrifice she and her compatriots had to endure. I urge you to read it.

When we say ‘night-bomber’, many of us might think of the Avro Lancaster of Dambusters fame, a classic four-engined bomber, one of which (‘G for George’) you can see on display at the National War Museum in Canberra  as well other places around the world.

Flying in one of these in the dark over Germany would have been hellish enough, but Nadia had to make do in all weathers with a Polikarpov PO-2, a slow, open biplane made of canvas and wood, nicknamed the Kukuruznik (loosely ‘crop-duster’): 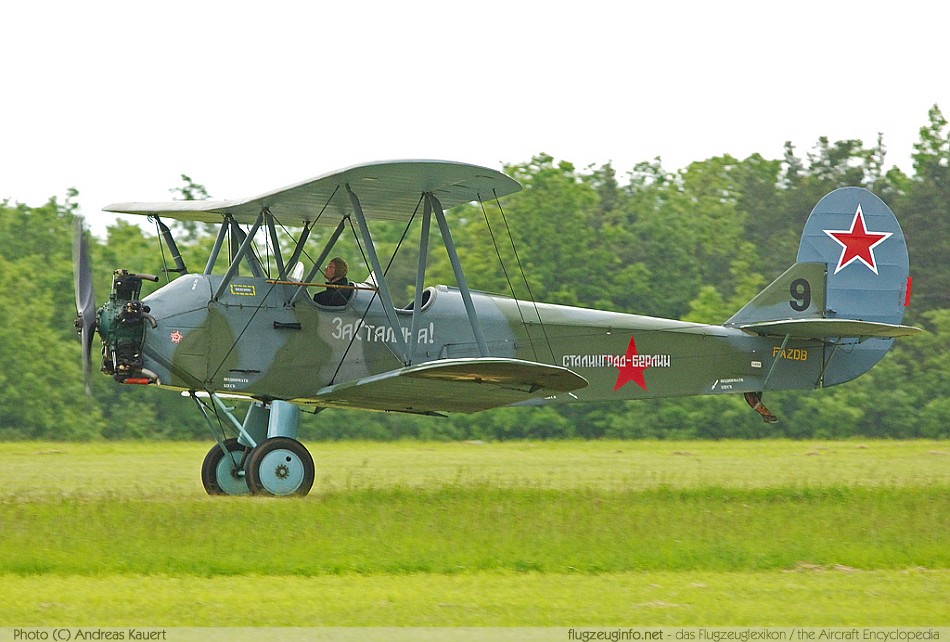 You can find this plane in museums in Poland, Belgrade and Serbia.

Nadia Popova was one of the few who was recognised after the war for her courage. How many others were not so honoured?